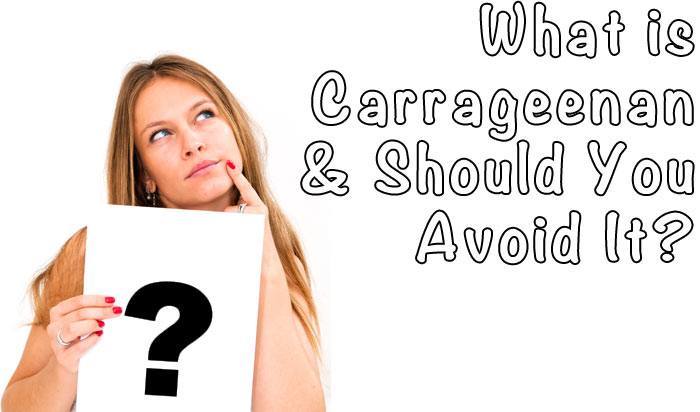 If you are living in the Western world, carrageenan is difficult to avoid; you are unlikely to find yourself in a supermarket or grocery store which does not supply products that include it to some extent as an additive. And what is more, the natural food stores that we usually think of as far healthier than the regular stores also stock items that include carrageenan.
It is found in coconut milk, organic yogurts, tofu , and even in baby formulas. So bearing in mind that it is so difficult to avoid, it is important to know exactly what it is and what effects it may have.

A lot has been written about carrageenan most of which is very negative. This article will try to educate you about the additive so that you can make the most informed choice possible.

What exactly is Carrageenan?

Carrageenan is an additive which has been derived from seaweeds and red algae since the mid- 1930s. It is processed by using an alkaline process to produce what many people would consider a natural ingredient. When the same seaweed or algae is processed in an acid solution, the resulting product is referred to as poligeenan otherwise known as degraded carrageenan.

This degraded carrageenan is well known for its adverse inflammatory effects on the body and is used in drug research to induce inflammation as well as other induced diseases in laboratory animals. This has led to understandable concerns being raised given the similarities between carrageenan and its degraded counterpart.

Why is carrageenan used?

Carrageenan is used widely for two main reasons one being as a food additive and also in conventional medicine.

READ  Benefits and Side Effects of Cinchona

A history of controversy

Carrageenan has had a very controversial history dating back to its use as a medical laxative in the late 60s where it was believed to be linked to a variety of gastrointestinal conditions. And in 1972, the FDA was considering restricting its use. Ever since then, it has been shrouded with controversy which prevails to this day.

Health advocates and other experts who remain adamant about the dangers of carrageenan usually point to the many studies carried out on carrageenan. These studies have found that the additive can have a number of effects including the following: 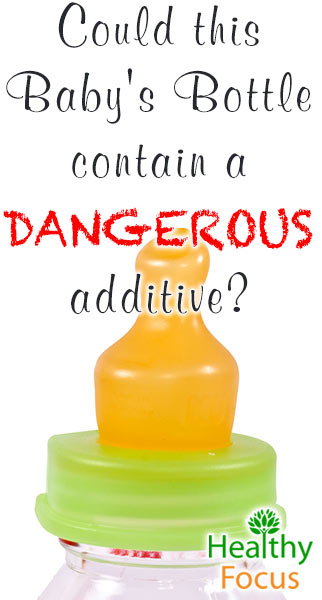 However, the majority of this research was carried out on animals and because of obvious ethical issues, little or no research has been conducted on human subjects.

In 2001, a comprehensive review of around 45 animal studies into the effects of carrageenan was published. The results of these experiments appear alarming until you look a little deeper and realize that the vast majority of studies used poligeenan (degraded carrageenan) as opposed to carrageenan. (1)

The effects of these 2 compounds differ significantly with poligeenan being far more harmful to the health than its counterpart. This lack of differentiation muddies the waters and probably helped promote the continued poor reputation of carrageenan.

An example of this is that poligeenan can actually induce cancer when used alone in sufficiently high concentrations but carrageenan is only able to accelerate the formation of cancer cells when it is administered in conjunction with another known carcinogen. (1) Of course, this does not mean that carrageenan is necessarily safe but it isn’t considered to be a carcinogen in and of itself.

Another big difference between the 2 compounds is that poligeenan causes far worse inflammation and ulceration than carrageenan in lower doses. One study on monkeys used poligeenan at a concentration of 0.5 to 2% which caused hemorrhaging, ulceration and diarrhea while carrageenan in slightly higher doses caused no intestinal problems. (2) It is worth mentioning here that the concentration of carrageenan found in food is far lower at roughly 0.1 to 1%.

Carrageenan has however resulted in intestinal damage in a number of other animal studies when given at higher doses of around 5%. These include diarrhea and epithelial cell degradation in rats, colonic ulcers in guinea pigs and intestinal lining abnormalities in pigs. (1)

However a recent experiment on rats found no colonic damage after a 90 day period suggesting that carrageenan’s effects are species dependent. (3)

The effects of carrageenan on humans are very difficult to extrapolate from the animal data especially considering how species dependent the animal research has proven. There have however been some in vitro studies conducted on human intestine cells.

A study published in 2012 found that exposure to carrageenan caused inflammation in the epithelial tissue. However it is not clear whether carrageenan or degraded carrageenan was used in this experiment. (4)

Two other studies which actually did use carrageenan discovered that colonic epithelial tissue responded to the additive by increasing inflammation. (5) (6) Another study demonstrated that carrageenan hindered the activity of certain sulfatase enzymes which has potential adverse effects for cellular function and vitality. (7)

Yet another in vitro study published in 2008 found that exposure to carrageenan in low doses could cause induce cell death and decreases cell proliferation. (8)

These in vitro experiments certainly support the research done on animals and suggest that carrageenan can be implicated in intestinal inflammation. However, it is still very difficult to extrapolate the effect on humans from the results for several reasons. The studies were not conducted on live human subjects and carrageenan was not administered with food.

So what is the bottom line?

Is carrageenan really that dangerous or is there too much hysteria? Experts continue to disagree and according to an article published in 2014:

Carrageenan might not be the monster that some people claim that it is; nevertheless it is probably not good for you. If you want to avoid products containing carrageenan always check the labels very carefully. You should also be aware of hidden ingredients – for example there is no legal requirement for alcoholic beverages to list all of their ingredients.

According to many experts the occasional exposure to carrageenan is likely not a major concern but avoiding it entirely may be possible by making your nut and coconut milk at home rather than buying it from the store.