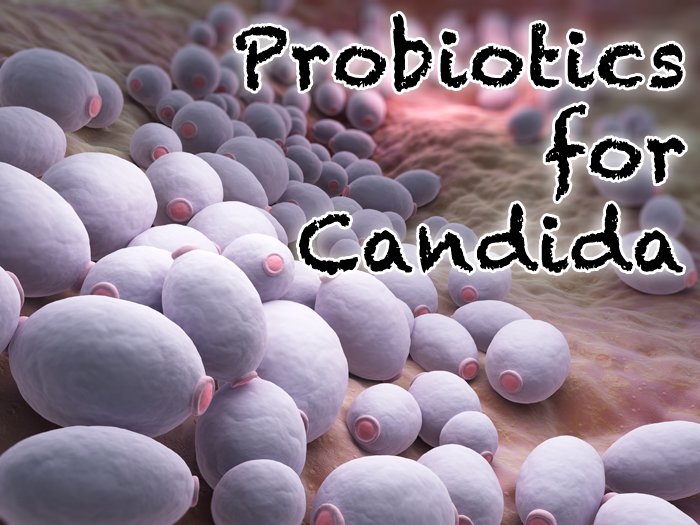 If you are feeling exhausted, have bad breath, pain in the joints or digestive difficulties, there is a chance that you have candida. Candida Albicans is a common yeast infection typically found in the intestinal tract, the mouth or the vagina.

It is estimated that around a third of the healthy population carry the candida fungus in their body and it is generally considered to be part of the normal bodily microflora. However, under certain circumstances when the fungus grows out of control, it can cause serious disease.

There are a variety of possible reasons why you might become infected by candida including the following:

Symptoms
It is not always easy for a doctor to make a precise diagnosis of candida or candida overgrowth because the infection affects different people in different ways. However we know that those suffering from a candida infection might experience one or more of the following symptoms.

Why probiotics can help 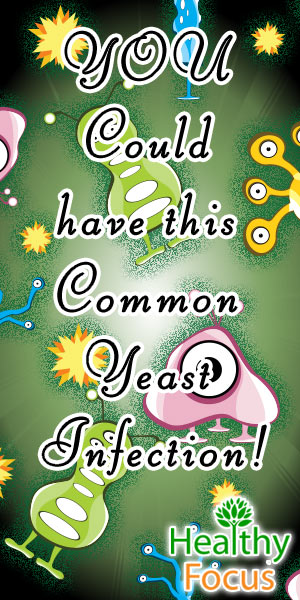 The precise role that candida plays in our body is uncertain; it may ordinarily benefit its host in some way or it may actually be a pathogen which is usually kept under control by the body’s friendly bacteria. The latter explanation seems likely because up to now, scientists have found no benefits to candida.

Despite the fact that a third of the population carries the virus, the risk of infection is relatively low because the candida fungus makes up a very small percentage of the overall proportion of bodily microflora.

Despite this low risk, the incidence of infection caused by candida is on the rise especially among patients at hospital or care facilities. The majority of infections are caused by candida Albicans but other species of candida such as candida parapsilosis and candida glabrata may also be responsible and are pathogenic to humans.

The increase in the incidence of candida infection is thought to be down to an increased use of broad spectrum antibiotics which disturb the balance of the body’s natural microflora. A variety of in vivo and in vitro studies have demonstrated that gut microflora reduces candida count and that antibiotic use significantly raises the risk of candida infections.

Antibiotics act to destroy or inhibit bacterial growth but they leave fungus undisturbed. This creates an imbalance in the gut microflora and gives candida the opportunity to increase its numbers significantly.

Several clinical studies have been done to evaluate the effectiveness of various probiotic strains in treating candida infections many of which have focused on vaginal candidiasis.

One early study published several decades ago treated women suffering from vaginal candida with yogurt containing the probiotic Lactobacillus acidophilus over a 6 month period. This resulted in a threefold reduction in infection compared with the placebo group. (1)

A more recent study published in 2009 treated women with 2 species of Lactobacillus (L. rhamnosus and L. reuteri). Researchers found that these probiotics significantly enhanced the effectiveness of anti-fungal medications causing a major reduction in vaginal discharge and candida numbers. (2)
Several other studies which treated women with vaginal administration of probiotics have also demonstrated beneficial effects including one study that halved the risk of vaginal candidiasis. (3)

There has also been a randomized control study to examine the effects of probiotics on candida in infants. Candida is a serious threat to vulnerable infants whose immune systems have not yet developed fully. The trial involved 80 premature babies who were given L.rhamnosus or a placebo for a 6 week period.

The intestines infants who took the probiotic supplement were far less likely to be colonized by the candida fungus. (23% in the probiotic group as compared to 49% in the placebo group.) (4)
How to choose the best probiotic

With the market being flooded with so many types of probiotic, how do you make an informed choice before you purchase? There are actually a number of factors to consider:

• How many bacterial strains does it contain
Some probiotics contain an individual strain while others can contain 10 or more strains in each capsule. Some experts are of the opinion that probiotics with a greater variety of bacterial strains are more helpful in treating candida than those containing a single strain.
However so long as your probiotic has several of the more important strains such as B.Bifidum and L. Acidophilus you should be good to go. 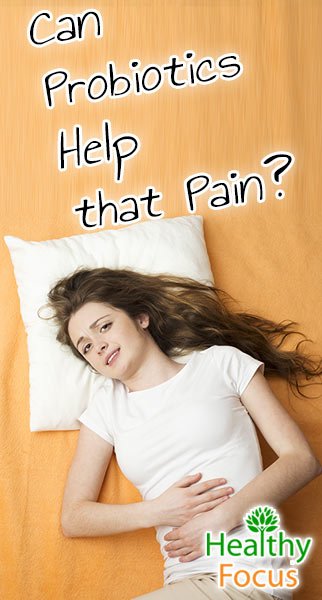 • Should I take them in capsule or powder form?
While probiotics are available in several supplementary forms, it is best to purchase the capsules as opposed to powder. The reason for that is that the probiotics need to find their way into the gut before being destroyed along the way.

• Probiotic foods
Don’t forget that you can find probiotics in a variety of readily available foods. Food that is rich in these friendly bacteria include yogurt especially yogurt made from goat’s milk which often contains lactobacillus and acidophilus.

Fermented food like sauerkraut and kefir are other rich sources of healthy bacteria. Other food which contain probiotics are miso soup, fermented soybean products, tempeh, kimchi and kombucha.