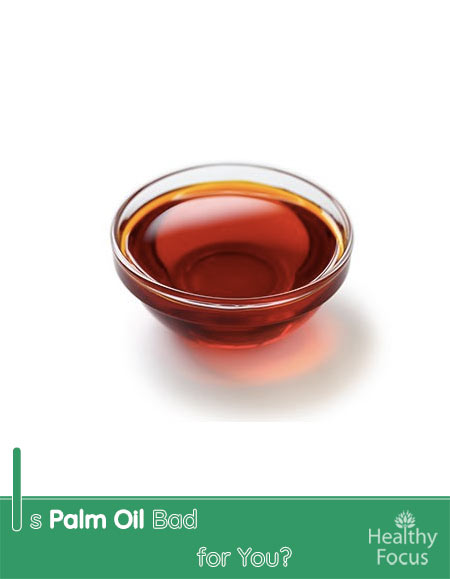 Is Palm Oil Bad for you?

There has been a great deal of controversy of late regarding the ethics of palm oil as well as the possible adverse health effects of the oil. One thing is certain, orangutans don’t like it. Their habitats are dwindling because of the deforestation caused by its production.
Palm oil production has definitely proved to be an environmental disaster and one that will influence many people’s choice of oil but aside from its questionable ethics, is it actually good or bad for you?

The different types of palm oil

When trying to answer the title question of this article, it is first necessary to clear up some of the common confusion regarding palm oil. There are several types of palm oil available today and each has very different properties and health effects.

However, palm kernel oil also contains around 50% medium chain fatty acids; these fatty acids have certain health benefits such as immune system support, the ability to increase energy and stimulate the metabolism as well as acting as antimicrobials in the body. Palm kernel oil has a long history of use in various parts of the world such as Africa to treat a range of illnesses.

Oil produced from the fruit itself is called red palm oil or just palm oil. It contains around 50% saturated fat which is considerably less than palm kernel oil as well as 40% unsaturated fat and 10% polyunsaturated fat.

In its unprocessed state, red palm oil has a deep red color because of its abundant carotene content. Like palm kernel oil, red palm oil contains around 50% medium chain fatty acids but it also contains the following healthy nutrients:

White palm oil is the result of processing and refining. When refined, the palm oil loses its healthy antioxidant properties as well as its deep red color. It is extensively used in food manufacture and can be found in a variety of processed food from peanut butter to chips.

It is often labeled as palm shortening and is used as a replacement ingredient for hydrogenated fats in a variety of baked and fried products. The process of refining the oil destroys the vast majority of its healthy nutrients along with is antioxidant value. Despite this, many experts still consider white palm oil to be a better option than the trans-fats that it has replaced. 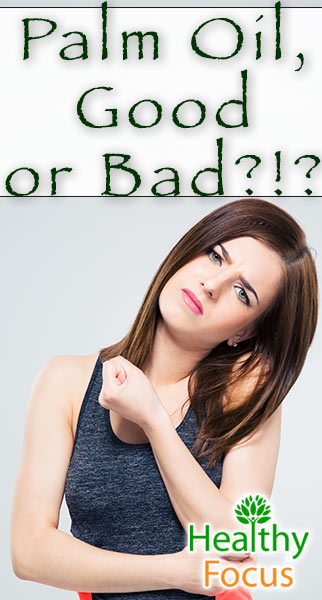 Despite some of the negative publicity surrounding palm oil, it has been valued in South and Central America and coastal regions of Africa for thousands of years. It also appears that its reputation is changing for the better as a result of some quite positive recent research.

A study which was published in 2009 set out to examine the physiological and therapeutic impact of red palm oil especially with regard to its ability to reduce oxidative stress in patients with heart disease, cancer and various other chronic illnesses.

The researchers stated that despite its very high level of saturated fat content, red palm oil did not contribute to heart conditions like arterial thrombosis or atherosclerosis (the build-up of plaque on the arterial walls). (1)

According to the researchers, the reason for this is probably due palm oils saturated fat to unsaturated fat ratio along with its high concentration of potent antioxidants like beta carotene, tocopherols, tocotrienols and vitamin E. According to researchers, red palm oil could also reduce levels of endogenous cholesterol because of the presence of those same antioxidant tocotrienols.

The authors of the paper also went on to list a variety of potential health benefits linked with the consumption of red palm oil including the following:

Subsequently, red palm oil may have health implications when it comes to a range of diseases including heart disease, Alzheimer’s disease, cataracts and macular degeneration, certain types of cancer and Vitamin deficiency.

One of the most important attributes of red palm oil is that it is chock full of vitamin A and E especially when compared to the level of these vitamins contained in other plant based oils. There is no doubting the great importance in terms of health of these vitamins.

Vitamin A and E are linked to a variety of positive health effects from preventing stroke, heart disease and cancer to skin and hair care. A study was undertaken by the Ohio State University in 2011 to examine the effectiveness of tocotrienol which is the most powerful neuroprotective compound contained in vitamin E. The research team observed that supplements enriched with tocotrienol significantly reduced brain lesions caused by stroke.

What this suggests is that food rich in vitamin E such as red palm oil can protect one’s brain against ischemic attacks. In addition, the researchers noted that red palm oil could induce the groeth of fresh blood vessels which could in turn offer further protection to the heart and brain during or following a stroke.

Effects on oxidative stress and inflammation

A study was published in 2013 which set out to evaluate the antioxidant ability and of the oil palm leaf in diabetic mice. After 4 weeks of oral administration, scientists were able to demonstrate that oil palm leaf extract improved kidney function and fibrosis-conditions commonly linked to diabetic neuropathy.

The same research team also found that inflammation and oxidative stress markers started to decrease. This is significant because those markers are linked directly to numerous deadly diseases like heart disease and cancer. (2) 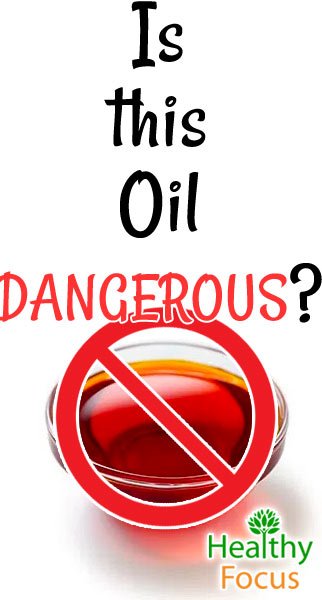 As we have already discussed, palm oil is available in a variety of forms and it is also sold in various oxidation levels. The oxidation of palm oil results from the manufacturing process for different cooking and culinary purposes. Unfortunately, much of the palm oil commonly used is in its oxidized state and this does pose health dangers to both the physiological and biochemical bodily functions.

Unlike the healthy red palm oil, in its oxidized state, palm oil can induce a negative lipid profile as well as toxicity of various organs including the liver, kidney, heart and lungs. These adverse effects are thought to be linked to toxin generation as a result of oxidation.

By contrast red palm oil or moderately refined palm oil has proven in animal experiments to promote a variety of health benefits including more effective nutrient utilization, body weight control, improved immune function and effective red blood cell hemoglobinization.
The bottom line is that palm oil does not deserve its negative reputation. While experts do not recommend that we consume too many saturated fats, unrefined red palm oil has a number of potential benefits and is better for you than many other cooking oils.