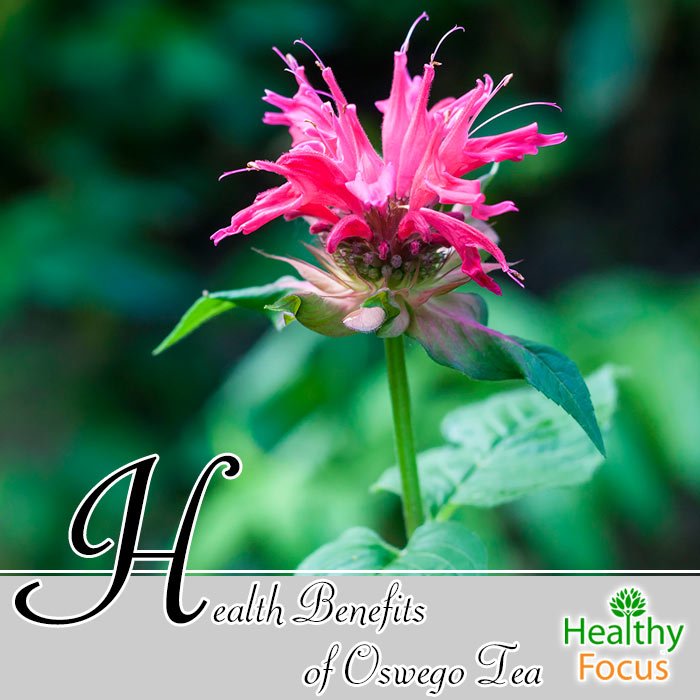 What is Oswego Tea?

Oswego tea is one of the common names for Monarda which is a flowering plant belonging to the mint family. Other common names for the plant are bee balm and horsemint. Oswego tea which is native to North America is sometimes referred to as bergamot because of its citric fragrance which closely resembles the bergamot orange.

The Monarda species of plants include both perennial and annual varieties and grow to a height anywhere between 30 and 90 centimeters. The plant produces tubular flowers with a wide lower lip and a narrower upper lip and some cultivated varieties of the plant produce double flowers. The color produced varies from red to pink to purple depending on the particular species. Monarda didyma has red flowers while Monarda fistulosa is more pink and Monarda pectinata and citrodora produce purple flowers.

Historical Use of Oswego Tea

Several species of the plant have been used for a long time as medicinal plants especially Monarda fistulosa and Monarda didyma, the latter of which has the highest concentration of essential oils. Native American tribes including the Blackfoot, Winnebago and Menominee have long valued oswego tea for its antiseptic actions. They have put the plant to good use in poultices to help heal minor wounds and skin infections.

Native Americans and the settlers who came later have also used oswego tea to help treat respiratory conditions and digestive complaints. Oswego tea has also been used to make a preparation to treat throat infections resulting from gingivitis and other oral complaints. Oswego tea contains a compound called thymol which is a major ingredient in many of the commercial mouthwash formulas on the market today.

As well as being used for its antiseptic abilities, some of the native American tribes also used the plant for general stimulant purposes and more specifically to help treat bloating and flatulence while an infusion made from oswego tea has also frequently been used to ease headaches and treat fever.

Infusions made with Oswego tea tend to be somewhat bitter because of the thymol content but many people find the flavor palatable. It actually tastes like a combination of peppermint and oregano. As well as its medicinal uses, oswego tea has also been used as a seasoning for meat dishes, especially wild birds. You can easily find the plant growing wild on hillsides, in forests and moist meadow lands around most of North America.

Although the herb has not been especially well studied scientifically, there are various popular traditional uses and numerous anecdotal pieces of evidence that lend plenty of credence to its abilities.
Some of the most common uses of Oswego tea include the following…

How to Use Oswego tea

You can get the most from your Oswego tea by either using it externally or drinking it in a tea or decoction form.

There are several ways that you can use the herb externally depending on the condition that you need to treat.

Oswego tea can be used to make a delicious tea that you can enjoy either hot or chilled on those hot summer days.

If you would like to drink your oswego tea cold. Then follow this simple recipe. It is a delicious and healthy treat for those hot summer days.

Oswego tea can also be combined with other therapeutic herbs like chamomile to give you even more health benefits. There are plenty of variations that you can try but this one may help get you started.

Have you ever tried oswego tea and what was your experience? Please let us know, we would be delighted to hear from you.