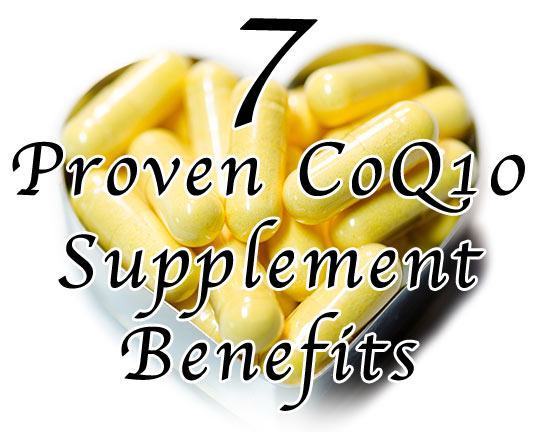 Fortunately, there is a CoQ10 supplement you can take to make up for this deficiency, so that is one less worry you can cross off your list. CoQ10 mimics the antioxidant naturally produced in your body and certain foods. Present in every cell, CoQ10 is vital to the functioning of your cells and body.

Taking a CoQ10 supplement will not only boost your CoQ10 count, but it will also help treat the symptoms as Alzheimer’s, high cholesterol, the side effects of chemotherapy, among many other benefits.

Who May Need a CoQ10 Supplement?

First and foremost, as mentioned above, anyone is of an advanced age. People suffering from certain disease may also have a low CoQ10 count. Those suffering from diabetes, heart conditions, cancer, muscular dystrophies, HIV/AIDS, Parkinson’s disease, and some genetic disorders may consider taking a CoQ10 supplement.

Certain medications may also lower your CoQ10 levels. Statins are drugs used to decrease cholesterol. Statins not only decrease the cholesterol in the body, but the levels of CoQ10 in the liver as well. This may lead to an increase of unpleasant symptoms. Often statin users can suffer from myopathy or muscular weakness.

This ends up presenting as achy joints, sore muscles, and fatigue. Even getting up out of a chair can become more difficult and painful. Luckily CoQ10 has some good studies showing it can help reduce statin induced muscle pain. A 2006 study showed that statin users suffering from muscle pain and weakness found a 40% improvement in symptoms after 30 days taking only 100mg of CoQ10 a day (1).

What are the Signs and Symptoms of a CoQ10 Deficiency? 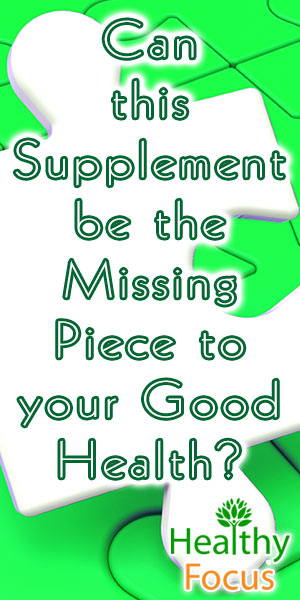 Those suffering from a CoQ10 deficiency may present some of the following signs and symptoms:

READ  How to Get Rid of Eczema

What’s the Proper Dosing For a CoQ10 Supplement?

There is currently no official Daily Value recommendation for CoQ10 supplements. However, it is recommended for adults with a genetic history of heart conditions or are currently taking statins to take at least 90 to 120 mgs of CoQ10.

People who merely taking CoQ10 for their overall health or are taking it as a preventative measure may take the same dose. Take your CoQ10 supplement with meals including fat, as it is fat-soluble.

To get the most antioxidant value out of a CoQ10 supplement, look for the soft-gel ubiquinol version of CoQ10. The ubiquinol standalone supplement is considered to be much more effective than the ubiquinone form of CoQ10.

CoQ10 is typically found and used in the body in 2 forms—oxidized and reduced. The oxidized form of CoQ10 is ubiquinone and the reduced form is ubiquinol. The body can typically convert between the ubiquinol and ubiquinone forms of CoQ10 as needed.

What brand of CoQ10?

The actual brand of CoQ10 is less important than the manufacturuer of the active ingredient. Doing a little research you will find that that many brands use Kaneka Ubiquinol. Kaneka is a quality Ubiquinol used in many studies and by most major brands—and a safe bet.

What about Dosing for Children?

If you’re thinking about giving your child a CoQ10 supplement, speak to your child’s pediatrician before giving them this supplement.

Taking CoQ10 benefits you at the cellular level, having far reaching benefits on your health.

Studies have found that taking CoQ10 may have a profound effect on some of the following diseases and health conditions:

Parkinson’s disease is a common aging-related disorder that impacts the lives of many around the world. Parkinson’s disease occurs when the brain is no longer able to produce certain protein’s the control motor functions, and eventually, cognitive functions.

Taking a CoQ10 supplement may slow the progression of the disease. Animal studies have found that CoQ10 decreases the damage done to the neurons in the brain affected by Parkinson’s disease. 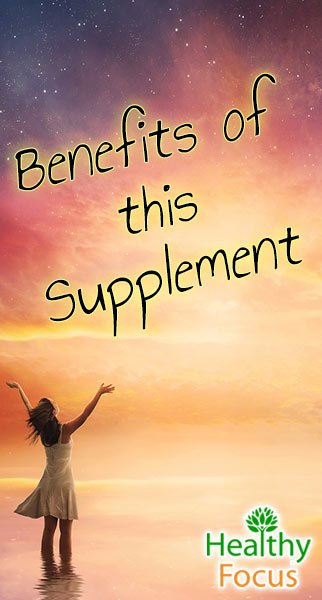 Alzheimer’s disease impacts the lives of millions of people every year and is the sixth leading cause of death. Alzheimer’s disease may develop for several reasons: aging, genetics, oxidative stress on the brain, just to name a few.

Animal studies have found that taking a CoQ10 supplement helps relieve the oxidative stress on a brain related to Alzheimer’s disease. When a brain is overwhelmed by oxidative stress, it suffers from inflammation and results in the loss of cognition, memory, and the loss of physical function.

Although so far these finding have been found in animal studies, they may indicate what the results will look like in humans. In fact, humans suffering from a CoQ10 deficiency show lover levels of CoQ10 in their spinal fluid, which may be indicative of significant oxidative stress effecting their brains.

Migraines are quite common, affecting over 10 million people in the United States every year. Over three million people suffer from more than one migraine headache a month, which can affect the quality of their lives and even their jobs.

Although the chain of events leading to a migraine headache are fuzzy, it is believed that low CoQ10 levels may share some responsibility in creating this debilitating condition. Many people have found that taking a CoQ10 supplement helps maintain their migraine headaches, decreasing the frequency of them. CoQ10 supplements also help maintain the symptoms associated with migraines such as nausea.

Taking a CoQ10 supplement may help prevent and treat the symptoms of such mental disorders as bipolar disorder, major depression, and schizophrenia. These specific mental disorders are associated with increased levels of brain oxidative stress levels and mitochondrial dysfunction, lowering the levels of naturally occurring CoQ10.

READ  The Top 12 Benefits of Goldenseal

Therefore, people suffering from a CoQ10 deficiency don’t respond as well to prescribed antidepressant medication. By taking a CoQ10 supplement, these medications may be more effective and help reverse the symptoms of these often debilitating mental disorders.

One study found that people suffering from bipolar disorder experienced a significant reduction in symptoms once they started taking 1200 mgs of CoQ10 a day. Some antidepressants actually decrease the levels of CoQ10, so people taking these medications may especially benefit from taking a CoQ10 supplement.

People suffering from decreased levels of CoQ10 are at a high risk of suffering from asthma and damage to their lungs. Lungs are vulnerable to oxidative damage because they are exposed to 21% of the air inhaled, making it susceptible to major lung diseases such as chronic obstructive pulmonary disease and asthma, reducing the body’s natural level of CoQ10.

Research has found that asthmatics taking a CoQ10 supplement were able to decrease the level of steroids they had to take each day. Another study found that those suffering from chronic obstructive pulmonary disease displayed improved exercise performance.

CoQ10 supplements are a major component in maintain the health of your heart. People with a family history of heart disease and high blood pressure may especially benefit from taking a CoQ10 supplement. Maintaining healthy levels of CoQ10 keep your heart running like a well-oiled machine—improving the overall health of your cardiovascular system.

Diabetes is rampant in the United States, effecting the lives of millions each year. Studies have found that people suffering from irregular glucose levels have low levels of CoQ10 in their system. Taking a CoQ10 supplement will quickly restore levels back to normal and will help your body get better control of its blood sugar.