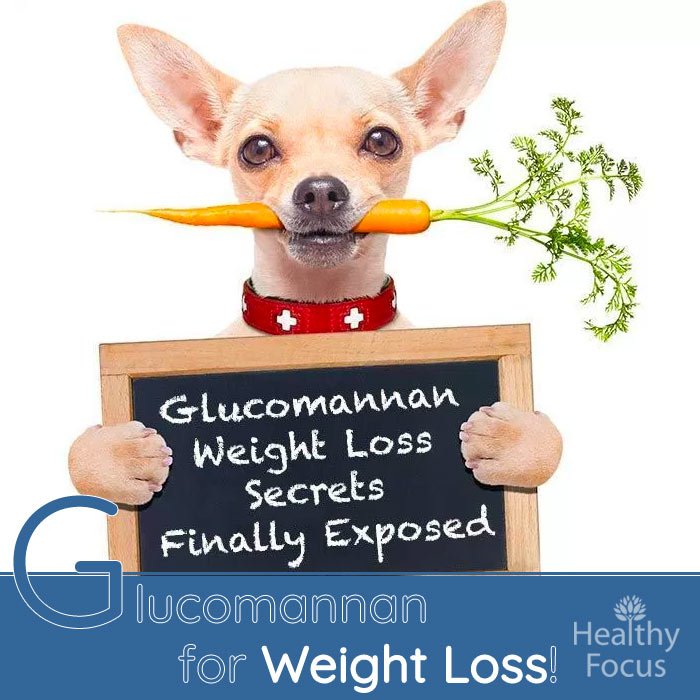 The Weight Loss Benefits of Glucomannan

If you are reading this article, the chances are that you feel the need to lose weight and let’s face it; we all want to look as slim as healthily possible unless you are from one of those rare Polynesian cultures that find large bodies attractive. These days, the market is flooded with products that promise to help you lose huge amounts of weight fast, many of these products are not safe and even more of them simply don’t work. There is no doubt that a healthy diet and a regular exercise regime is by far the best way to lose weight and to keep the pounds from making an unwelcome return but for many people, the reality of losing weight is far more difficult. Our busy modern lives don’t always lend themselves enough time to exercise and good, healthy food is often foregone in favor of the most convenient fast meal. With that in mind and with obesity becoming a greater and greater issue, it is hardly surprising that so much money is spent by the millions of people looking for an edge on the route to a slimmer body.

As much as many people want to be aesthetically more pleasing, obesity has become a very serious issue in the US with around 65% of adults either overweight or obese and accounting for approximately 300,000 deaths annually. It is this alarming trend which led to research into the weight loss effects of glucomannan which will be discussed later in the article.

Over the past few years, one weight loss product in particular has really started to catch the eye; glucomannan has been lauded by the renowned health expert Dr. Oz as the one of the very best appetite suppressants and has referred to it as nature’s own skinny sponge. So what exactly is glucomannan, how does it work and is it worthy of its growing reputation as a weight loss supplement?

What exactly is Glucomannan?

Glucomannan is a type of water-soluble fiber which is extracted from the roots of a plant native to Japan; the konjac plant which is also known as the elephant yam. The fibrous sugar of the konjac plant has been traditionally used in Japanese cooking for many centuries as a thickening agent. Its weight loss benefits are so well known by the Japanese that it has been nicknamed the ‘broom of the intestines’. 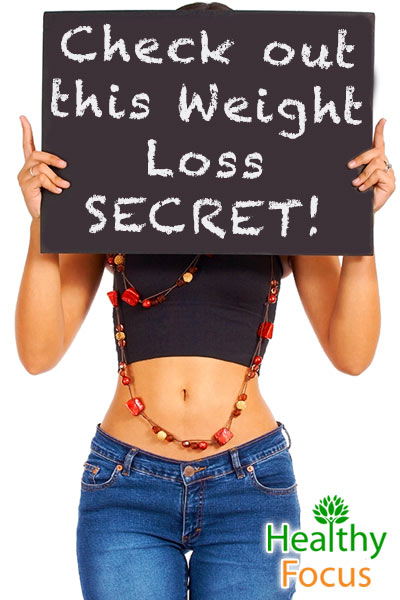 How does it Work?

In terms of its ability to help you lose weight, there is nothing especially complicated about glucomannan. Its remarkable ability to absorb fluids and to expand to 50 times its own size forming a fibrous bulk in your stomach satiates your appetite. It results in a feeling of fullness which basically inhibits your appetite meaning you will eat less and consume fewer calories and as a natural result, lose weight. According to Dr. Oz, glucomannan promotes weight loss by sponging up the water in your digestive tract and reducing the body’s absorption of cholesterol and carbohydrates.

The bulky fiber formed when you consume glucomannan passes easily through your body before being extracted naturally.

So, does it work as advertised? Preliminary research would seem to indicate that it does.

A study carried out in 2007 which aimed to compare the effectiveness of various dietary fiber on body weight loss was published in the British Journal of Nutrition. The double blind research which was carried out on 200 overweight or obese patients over a 16 week period produced some promising results. Subjects who took a combination of 3 grams of psyllium husk and 1 gram of glucomannan a day for the period of the study lost an average of 10 pounds compared to the placebo group who lost only 1.7 pounds.

A much smaller scale study which only used glucomannan on 20 obese participants found a significant average weight loss of 5.5 pounds compared with the placebo group. This study was carried out over an eight week period and compares favorably with the 2007 study although it must be noted that the scale was considerably smaller.

So far there have been seven clinical trials where weight loss was the focus of the study and all seven trials demonstrated a significant decrease in body weight when supplementing the diet with a dose of glucomannan between 2 and 4 grams a day.

As well as its weight loss applications, research into glucomannan indicates that it might have a number of other benefits especially on cardiovascular health as a result of its ability to reduce cholesterol levels. Glucomannan lowers total cholesterol levels; it also lowers triglycerides and LDL cholesterol by reducing the absorption of cholesterol in the intestines. As a result, glucomannan has the potential to reduce the risk of cardiovascular disease and type 2 diabetes.
If you are suffering from constipation fiber will help ease the misery and glucomannan has been successfully used in the treatment of constipation.

Glucomannan is available in a number of forms. It is widely available in supplement capsule form, as a food additive in pasta, bread and flour and is also the largest ingredient in the popular gelatinous Japanese noodles; shirataki noodles.

Because of its incredible ability to expand exponentially and its ability to absorb so much liquid (as much as 50 times its own weight), the recommended dose of glucomannan is lower than other dietary fiber supplements.

Clinical studies into the effectiveness of glucomannan for obesity have used doses of between 1 and 13 grams a day. If you are taking glucomannan supplements for weight loss, a dose of 1 gram taken 3 times daily is considered adequate. If you want to lose weight, glucomannan will not be effective unless it is taken around an hour before your mealtime.

Glucomannan is believed to be a largely safe weight loss supplement but there are some precautions that you should be aware of. 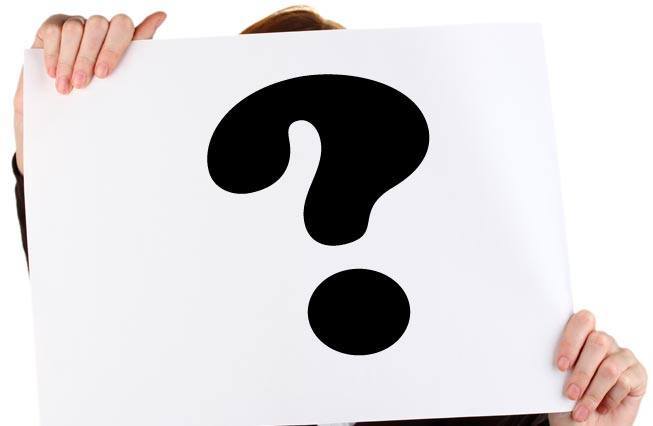 Should you try it?

Despite the precautions above, dietary fiber supplements are thought to be safe and are generally recommended. If you are considering using a dietary supplement to shed unwanted pounds, then glucomannan does seem like an effective option.

There is insufficient scientific evidence to draw any absolute conclusions regarding its efficacy but those which have been carried out seem promising. There is also plenty of expert and anecdotal evidence available online with some people claiming that it works as advertised and others registering a sense of disappointment. There is certainly no guarantee that it will work, especially if it is not taken as part of a wider weight loss regime.