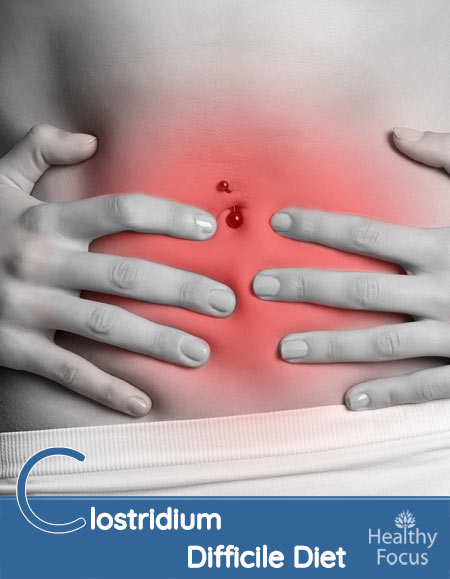 What is Clostridium Difficile?

Clostridium difficile, otherwise known as C.diff, is a very common form of bacteria that causes a wide range of symptoms from mild forms of diarrhea to colon inflammation that may even be life threatening. While the illness has generally affected elderly adults in care facilities or during hospitalization, there is an increasing rate being seen among younger, healthier people.

As well as age, C.diff has typically been seen in people following the use of antibiotics but it is now being seen more often regardless of antibiotic use. It is has become so common that nearly a million people in the US become sick form c.diff each year and besides becoming increasingly frequent, the infections are more severe and harder to treat.

What are the Symptoms?

Many people actually carry the bacteria in the intestines without becoming sick but carriers can still pass on the infection. It is possible to contract the illness while taking antibiotics or during the months that follow though antibiotics in some cases are not the cause. The symptoms vary a great deal depending on the severity of the illness.

The clostridium difficile bacterium is present throughout our environment including water, air, soil feces and in food products like processed meat. Even though a small percentage of healthy people carry the bacteria, it is generally associated with hospitals and other health facilities where a greater percentage of people carry it.

The bacteria is passed by feces and spreads to food, work surfaces and other objects when those infected do not wash thoroughly enough. The spores produced by the bacteria are able to survive for months and when a contaminated object or surface is touched, you might inadvertently swallow it and become infected.

Why do antibiotics cause C.difficile?

Our intestines are home to billions of bacteria, a large number of which protect us from infection. Antibiotics do not only destroy the harmful bacteria but they also kill the much of the good bacteria; this imbalance may cause C.difficile to grow and spread rapidly.

Once it has established itself, clostridium difficile produces toxins that attack the intestinal linings. These toxins kill healthy cells and produce inflammatory cells and decaying debris within the colon causing watery diarrhea and other symptoms.

Some antibiotics that can potentially cause C. Diff: 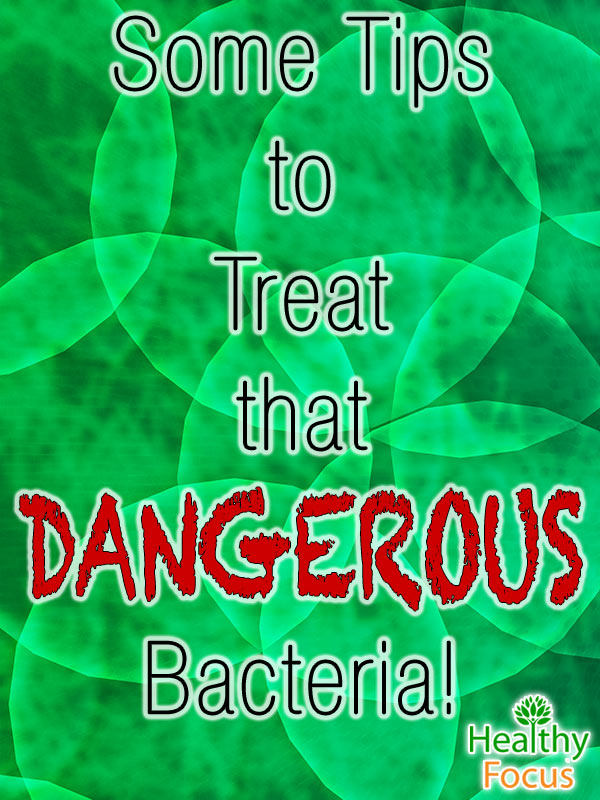 Once a person has had clostridium difficile, there is a significantly increased risk of it recurring at a later date. Many nutritionists are now focusing their treatment efforts on diet during the healing process.

There are certain foods that should be avoided altogether and others that you should try to incorporate into the diet in order to get better as quickly as possible and to reduce the risk of recurrence.

One of the most important things to do after suffering from C.difficile is to repopulate the gut with the friendly bacteria that you lost. These friendly or good bacteria are generally referred to as probiotics and they can help the potential regrowth of the C.difficile bacteria.

The authors of a review published in 2012 concluded that taking probiotics resulted in a significant decrease in diarrhea related to C.difficile with no increased risk of side effects. (1)

You can find probiotics in certain fermented food stuff including yogurt, sauerkraut, kefir, miso and fermented tempeh. The labels should indicate whether the product contains live culture. You can also buy probiotic drinks and a recent piece of research concluded that a drink containing the probiotic strains L. bulgaricus, L. casei and S. thermophiles helped reduce the severity and frequency of C.diff related diarrhea. (2)

As well as fermented food and drinks, there are a huge variety of probiotic supplements available these days. The Mayo clinic recommends a probiotic yeast called saccharomyces boulardii to prevent a recurrence of C.diff infection. Other probiotics recommended by experts include Lactobacillus acidophilus and Lactobacillus GG.

The short answer is No,  Actually there are a wide variety of range of  Clostridia–some may even be beneficial in fighting food allergies! (5) 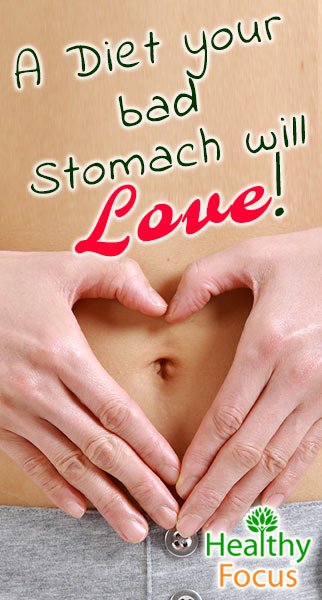 There has been some research that suggests soluble and fermented fibers can help the recovery process from C.difficile infection. One study conducted on mice demonstrated that a diet high in fermentable fiber could prove a valuable treatment method for C.difficile. (3)
Try changing up your diet to include more fibers especially soluble fiber. Food which is high in soluble fiber content includes:

Psyllium Husk fiber (Metamucil) is an easy, cost effective supplement option if you can’t eat enough fiber in your diet.  Fiber also acts as a pre-biotic to feed the probiotics in your gut.

If you have suffered from C.diff, it is extremely important to maintain your hydration levels. You will need to drink plenty of water to prevent against dehydration and in the case of severe diarrhea, to replace any lost electrolytes.

Electrolytes are basically minerals such as sodium, magnesium and potassium which play an important role in the balance of bodily fluid as well as nerve function and healthy muscle activity. You need to drink plenty of fluids that contain water, salt and sugar such as fruit juices, soup, broths and sports drinks.

In order to guard against significant weight loss and malnutrition, it is vital to incorporate the most nutritious diet possible. A poor diet lacking the necessary nutrients can have a devastating effect on the immune system that in turn increases the risk of a recurrence of the C.difficile infection.

Make sure that you are eating a nutritious diet by incorporating plenty of vegetables, a wide variety of fruits, whole grains and lean protein into your meals. Maintaining a healthy diet is possible easier said than done since many people recovering from C.difficile infection suffer from appetite loss. If you find that are unable to maintain an adequate diet, you might need to supplement it with supplementary vitamins and minerals.

Because fat is so difficult for the body to digest, food which is high in fat or too oily should be avoided by people suffering from C.difficile symptoms. Fatty or greasy foods are likely to be excreted quickly as waste and worsen the diarrhea because the body cannot digest and absorb them quickly enough.

Milk and dairy products in general might contribute to the diarrhea suffered. Many patients suffering from C.diff are lactose intolerant so milk and cheese should be avoided in case it accentuates your symptoms. Probiotic yogurts and older cheeses might be a better option and should be tolerated better as they possess active cultures which help break down lactose.

In order to prevent the spread of the infection at home there are a number of preventive measures that you should follow.