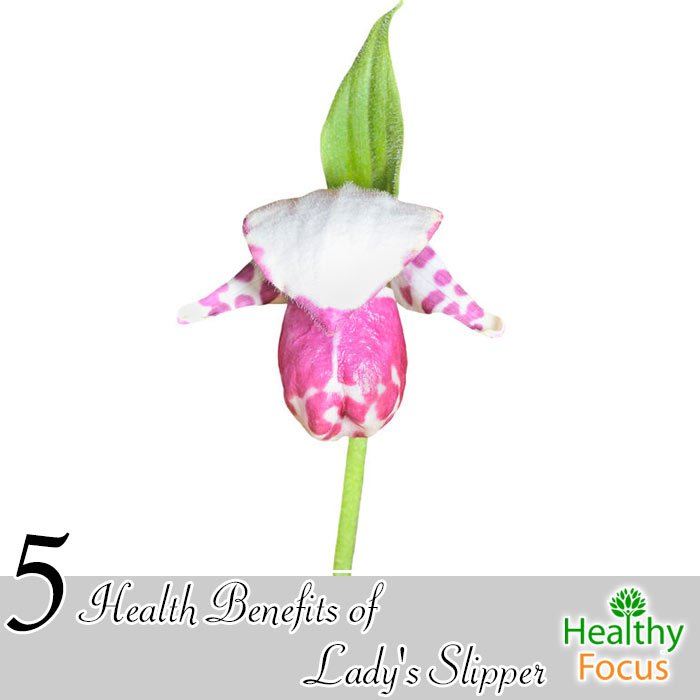 What is Lady’s Slipper

Orchids have long been revered for their elegance and rare beauty. Found in the meadows and woods of North America, Lady’s Slipper Herb, a member of the orchid family, is hard to find and now considered an endangered species. As a result, harvesting of the plant is discouraged.

Despite its endangered status, Lady’s Slipper herb has a rich history and has been used to treat a variety of ailments and conditions.

Lady’s Slipper herb received its name due to the shape of its flowers, which resemble slippers. This herb is extracted from a perennial plant that produces lovely purple and yellow flowers in the late summertime.

Before it became a popular herb to harvest, Lady’s Slipper could be found dotting forests and meadows in brilliant shades of purple and yellow, from May to July. This herb was harvested not only for it’s ornamental features, but also for its medical applications as well.

Lady’s Slipper was widely used by Native Americans as a natural tranquilizer and nerve tonic. As a result, Lady’s Slipper became known as nerve root.

Early European settlers used Lady’s Slippers as a sedative and as an alternative to valerian root. These settlers then began to fondly call Lady’s Slipper American Valerian.

As the 19th century approached, physicians recognized the potential in Lady’s Slipper and began to consider the herb as a treatment for headaches, irritability, epilepsy, hallucinations, and neuralgia.

As researchers began to study the herb, they believed that Lady’s Slipper to be a safer alternative to opium for insomnia, as it is not a narcotic and carried fewer unpleasant symptoms than a downer.

These days, you don’t hear about too many people using Lady’s Slipper herb. It is quite rare and expensive. Before Lady’s Slipper herb found itself on the endangered species list, it was used for a variety of ailments and conditions.

If you’re able to find Lady’s Slipper her at all these days, it’s found in small concentrations as a sedative to treat symptoms of stress, muscle tension, and panic attacks.

Lady’s Slipper was commonly used as a tranquilizer. For centuries, Lady’s Slipper herb has been recognized to ease emotional tension, quiet the mind, and encourage sleep.

Lady’s Slipper herb’s ability to calm and soothe also works on the physical symptoms of stress.

Lady’s Slipper herb is beneficial to those suffering from headaches related to stress and tension.

Lady’s Slipper herb may help alleviate neuralgia. This herb has been found to treat the stabbing pain surrounding the nerve.

If you ever find that you have access to this rare herb, please consider the following before using Lady’s Slipper.