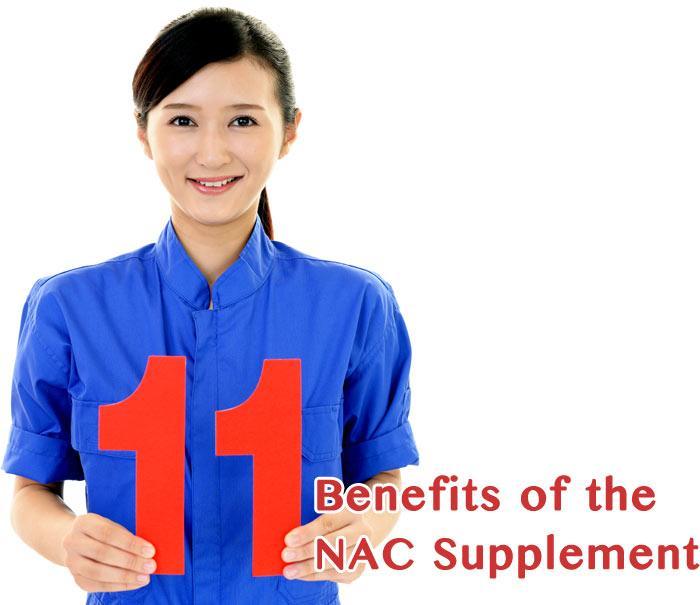 This supplement is becoming increasingly popular for its antioxidant properties and its ability to treat a wide variety of sicknesses. But what exactly is NAC, how does it work and what benefits does it offer exactly?

What is the NAC supplement?

NAC or N-acetylcysteine is one form of cysteine which is an amino acid naturally produced in the body. It is considered a very effective supplement owing to its ability to enhance the production of one of the body’s most effective antioxidants; an enzyme called glutathione.

And this is really the key to how and why it is so effective; because of its ability to increase production of this important antioxidant, NAC is able to protect against cell decay and the resultant complications and diseases. It can also play a vital role in boosting the body’s immune system and there have been a variety of studies demonstrating that a reduced glutathione level is linked to immune system disorders.

NAC has long been used to help dissolve mucus in those suffering from chronic respiratory complaints. It has also been administered intravenously to treat acetaminophen overdose with great success by protecting the liver from the toxins. 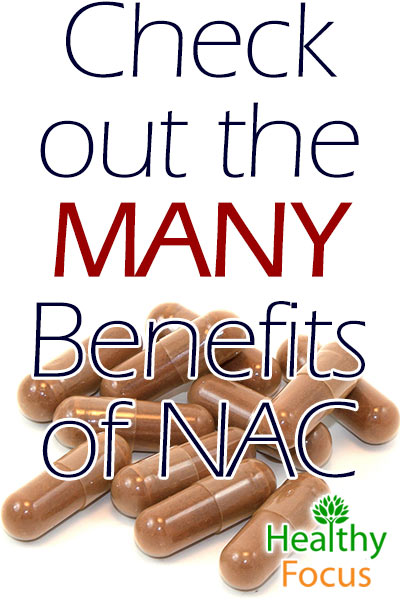 The Health Benefits of NAC

As was already mentioned above; one of the most significant attributes of NAC is its ability to increase the body’s production of glutathione which is an extremely powerful antioxidant. We are all familiar by now with the importance of natural and supplemental antioxidants.

These antioxidants help protect our body’s cellular integrity and help repair damage done by the free radicals that we encounter on a daily basis. Free radical damage is considered to be one of the major factors contributing towards heart disease, cancer and other degenerative diseases.

NAC supplements can help treat and ease a whole host of respiratory conditions including sinusitis, asthma and bronchitis. NAC has been used for a number of years by conventional doctors to dilute the consistency of mucus in order to help the patient eliminate it with ease either by coughing or draining.

It has proven especially useful in treating bad congestion in people suffering from chronic respiratory complaints such as pneumonia and even in relieving mucus secretions for those exposed to cigarette smoke.

The flu is a real nuisance; it can knock the stuffing right out of you and put you behind in your work or your studies. It also feels horrible and although we generally get over it fairly quickly it is nice that NAC has demonstrated the ability to lessen the severity of your attack and its duration.

One study conducted in 1997 involving 262 patients over the age of 65 found that those treated with NAC were significantly less likely to develop the symptoms of influenza than the placebo group. (25% compared to 79%). Although NAC treatment did not prevent subjects from contracting the virus, it significantly decreased the symptoms presented by the illness to the point they were not clinically apparent.

It is possible that NAC could help prevent the damage caused by diabetic nephropathy although he evidence is still uncertain. Diabetic nephropathy can result in both kidney and nerve damage and there has been some research into the effects of NAC on the condition. A very recent study published in 2015 found that a combination of NAC and Oleanolic acid helped reduce oxidative stress resulting in an amelioration of diabetic neuropathy. (2)

NAC may protect against many of the signs of aging because of its potent antioxidant abilities including macular degeneration and cataracts both of which are heavily linked to oxidative stress. NAC supplementation may help boost antioxidant activities in both the macula and the lens of the eye protecting them against free radical damage.

The ability of NAC to prevent or at least to reduce the risk of cancer is still speculative or at best theoretical. Because of its antioxidant ability to fight the cellular damage caused by free radical and its ability to eliminate environmental toxins, experts suggest NAC may have a role to play on cancer prevention.

There are clinical trials on the go but at the time of writing, there is no evidence. One study has however found that NAC supplements could help reduce the adverse effects of chemotherapy treatment. NAC I also used by a growing percentage of patients suffering from various cancer including breast cancer. (3) 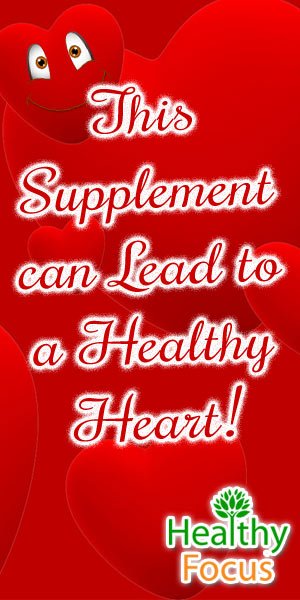 We all want a healthy heart and many of us do all we can to ensure that this hard working organ continues to beat as effectively as it needs. There is a certain amount of evidence that suggests NAC can reduce the levels of certain compounds such as homocysteine which are linked to cardiac diseases. Being a potent antioxidant, NAC may also prevent oxidation and prevent the build -up of LDL or the bad cholesterol.

8. To protect against environmental toxins

The antioxidant, glutathione, which NAC helps generate helps to protect the body against environmental toxins and promotes their removal via the liver. The kinds of toxic substances that NAC can help combat include chloroform, chromium, carbon monoxide, mercury and alcohol.

There is some speculation that NAC can help slow down the progression of the disease although there is no scientific evidence to back up these theories. The rationale is that multiple sclerosis is a degenerative condition and one of the contributory factors is oxidative stress caused by depleted glutathione levels.

NAC may have an important role to play in protecting the body and its nerves from further damage but it must be stressed that more research is necessary before conclusions can be drawn.

As with multiple sclerosis, there is a link between reduced glutathione levels and Parkinson’s. Theoretically at least, boosting the body’s antioxidant levels through the increased production of glutathione may slow down the progress of the illness and preventing degenerative nerve damage. However, there is no scientific evidence that confirms its use in the treatment of the disease and it is clear that research is necessary before it can be endorsed.

Over recent years, there have been some very promising studies into the effects of NAC supplements on a variety of mental health issues including bipolar disorder, schizophrenia and a very difficult to treat condition called trichotillomania which involves the compulsive pulling of hair.